Showing posts from 2016
Show all

Cats and dogs seem to matter more to the ruling BC Liberals than trans persons. 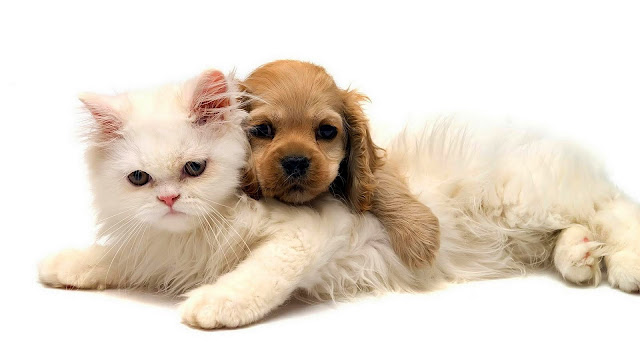 The Apparent Hypocrisy of British Columbia’s Elected Liberal Government
The same week that Transgender advocates and allies stood in front of the BC Legislature in support of the introduction of a private member’s bill aimed at protecting the rights of transgender people, the BC Liberal Government announced an order-in-council that adopts the Canadian Veterinary Medical Association’s Codes of Practice for both kennel and cat breeding.

Indeed, this is very good news for dogs and cats in British Columbia.
Yet, this same Government has sat intentionally on it’s laurels, refusing to pass an exact version of the “trans rights bill” on three previous occasions. This is the fourth time the Honourable Spencer Chandra Herbert, MLA for Vancouver-West End, introduces this bill. The bill would amend the BC Human Rights Code (BCHRC) to include “gender identity and gender expression.”
Having “gender identity and gender expression” included in the BCHRC will afford increased protection, safety, and …
Post a Comment
Read more
More posts